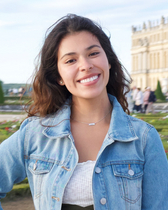 My research looks at military forts in the Midwest and Southwest that have served as centers for detention and incarceration from the19th century until present. 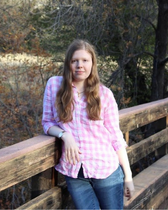 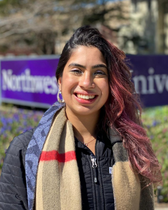 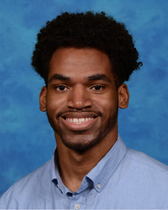 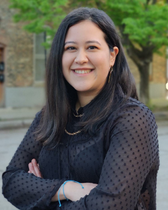 My thesis, “Shadow Kids: The Child in Central American Migrant Narratives,” examines the literal and figurative roles childhood plays in discourses surrounding Central American migration. I examine the queer racialized child migrant that not only transgresses borders, but breaks with normative conceptions of gender and sexuality. 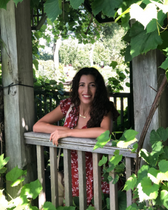 Daniela (she/her/ella) is a PhD candidate and anthropological archaeologist with a focus on the pre-colonial Andes. In collaboration with local and descendant community members, she leads a multi-site archaeological project on Chachapoya above ground mortuary architecture in rural northeastern Peru. 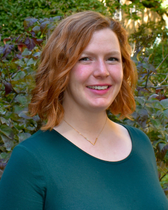 Sophie (she/her) is an archeologist who studies the deep histories of food (in)security. Her research specifically investigates the impacts of Inka and Spanish colonialism on food availability and access among Chachapoya communities in the Northeastern Andes from the 14th to 17th century. 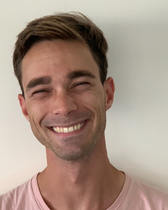 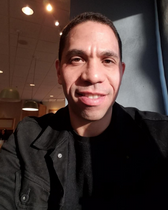 My research examines the ways in which modernity and cultural hybridity have been thematized in 19th and 20th-century writings of Brazil and the United States, particularly in literary expressions of diasporic and immigrant communities. My dissertation focuses on 20th-century Brazilian and U.S. American Jewish fiction.