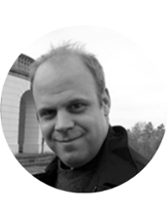 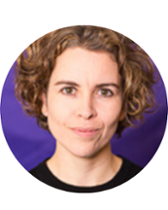 Ana Arjona is Associate Professor at the Department of Political Science at Northwestern University. She was the Director of the Center for the Study of Security and Drugs at Los Andes University in Bogota, Colombia in 2018-2019, where she is now Associate Researcher. She obtained her PhD in political science from Yale University (with distinction), and has been a Fellow at the Earth Institute at Columbia University and the Kellogg Institute for International Studies at the University of Notre Dame. Her research investigates the dynamics and legacies of organized violence, especially civil wars and organized crime, local governance, state building, and the foundations of political order. She is the author of the award-winning book Rebelocracy: Social Order in the Colombian Civil War (Cambridge University Press, 2016), co-editor of Rebel Governance in Civil War (Cambridge University Press, 2015), and author of several articles and book chapters. You can reach Ana at: ana.arjona@northwestern.edu 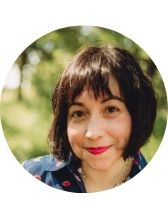 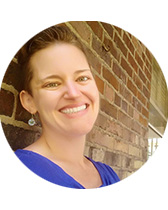 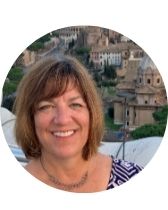 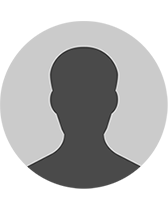 Joel provides administrative support to the faculty research groups in the Center for International and Area Studies.